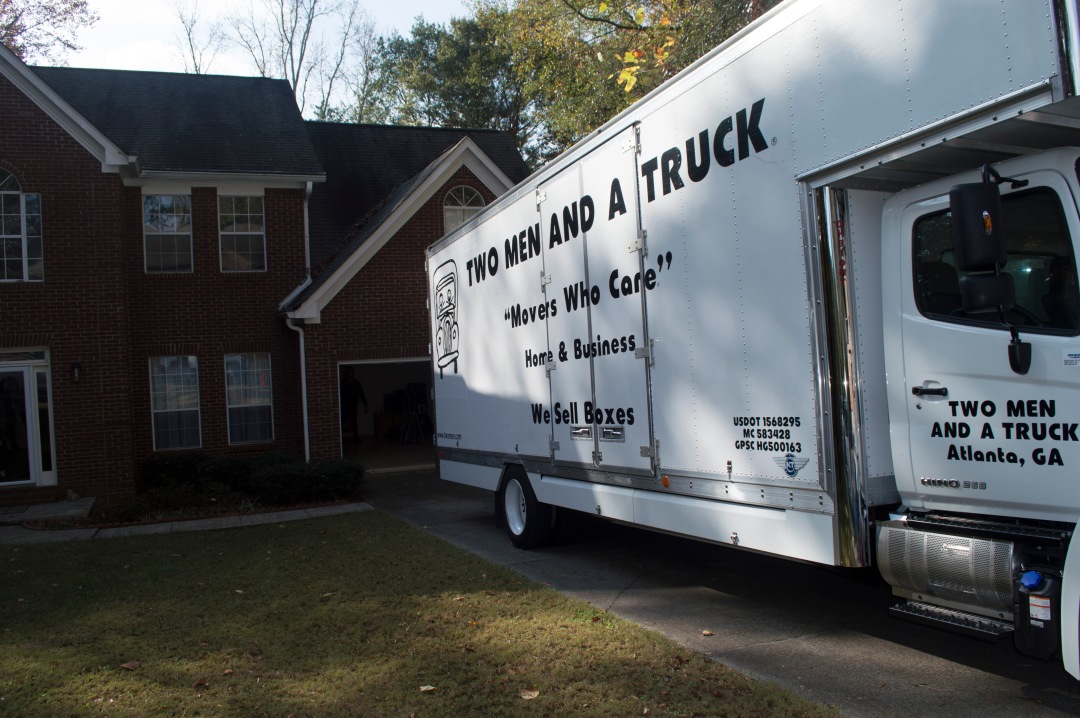 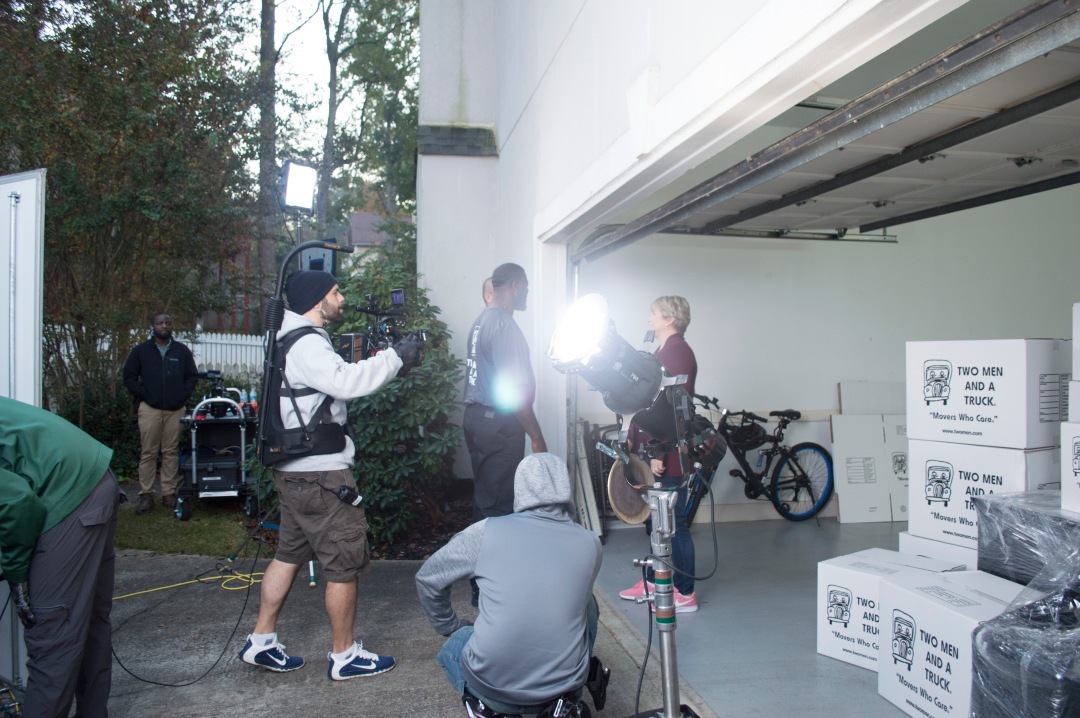 As we continue to grow here at TWO MEN AND A TRUCK®, it’s becoming increasingly important to ensure we’re spreading brand awareness across North America showcasing our talented teams and the services available to those looking to hire professionally trained, and trustworthy movers.

That’s why in 2018, TWO MEN AND A TRUCK officially debuted a new set of commercial spots to be featured across locally, across the U.S. and Canada. This not only gets the word out about everything we are doing, but sheds a positive light on the company.

“TWO MEN AND A TRUCK is filled with local move heroes – people who go above and beyond for their customers and their communities, daily,” said Dawn Kroeger, the marketing and communication director at TWO MEN AND A TRUCK. “Given 96% of our customers would refer us, the level of service provided by “The Movers Who Care” is what sets us apart from other moving companies. The new set of commercials feature these move heroes and seek to illustrate how, in days crunched for time and a need for efficiency and quality, TWO MEN AND A TRUCK delivers on all fronts.”

TWO MEN AND A TRUCK worked with Lansing, Michigan-based creative agency Harvest Creative to help with conception and production, and we were able to bring to life stories highlighting home moving, recruiting, and the newest long distance moving service, Value Flex®!

Since the point of these commercials was to highlight all the important things about TWO MEN AND A TRUCK, who would be better to feature in the commercial spots than the wonderful people who work for the brand? All of the actors featured in the spots were TWO MEN AND A TRUCK employees or their families, who put on their acting hats and portrayed a variety of different roles.

We spoke to a few of these TWO MEN AND A TRUCK heavy lifters, turned actors, to get their take on what it was like being on set, and how they felt about being put in the spotlight! 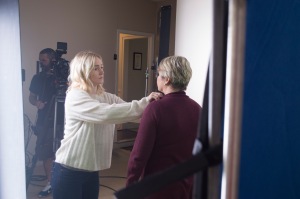 “It was like being on a big production shoot. They had food and refreshment stations setup throughout the day, my hair and make-up was done by professionals, and there were lights everywhere!”

“On the morning of my shoot, which was in Atlanta, it was really cold. We had to act like it was a normal early summer day. Thank goodness for the heaters.”

“It always takes way more time than you think it should. They’re always adjusting lights and camera angles. And then, you end up doing the same thing over and over.”

“I’m not very patient, so sometimes I would get bored waiting for my ‘five minutes of fame’. But all in all, it was a really professional and fun experience. I am glad I was able to be part of the process!”

“Being on the set of the commercial was exciting. Getting to experience how a commercial is made and having your name and face associated with such a huge project is very humbling.”

“On the morning of the shoot, we arrived around 5:30 a.m. I met the director and the production crew, and that’s when they explained I would be the main focus of the shoot. That was a shock and I got really nervous, but they calmed me down and went through the process of getting into make-up and wardrobe, where the people were great. Then we went onto the set, which was shot all on location. The whole thing took about half a day.”

“This whole process was an amazing experience. If someone were to ask me if I would do it again, I would say yes without thinking twice. Everyone from the TWO MEN AND A TRUCK team to the film crew made this one of the most memorable moments in my life.” 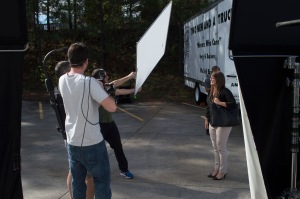 “It was a lot of fun, actually – music, food, laughing, and a whole entourage following me around everywhere I went! I was pretty nervous the first few takes, but everyone was really great at making it a laid back environment so we didn’t come across stoic on camera. At the end of the day, I had a really great time!”

“It takes a surprising amount of time to come up with a 15-second commercial, and they took so many takes of the same thing with slight tweaks. It was really neat to see the final product and how it all came together. I had wardrobe, make-up, and lighting all around me for touch-ups between takes, and it took way more takes than you might think. I don’t think you’d guess that small shot took so much thought and time.”

“We shot every small scene many, many, many times. Sometimes doing the exact same thing, sometimes doing it with a small tweak here or there. Way different than a recorded news segment spot, which is my most common experience on camera. This was an all-day event, and there wasn’t much downtime between scenes. There were a couple times I tried to step aside to respond to an email or speak to someone there, and was quickly called back. Others who weren’t in every scene were able to watch the screenings and relax, but for me, it was go, go, go! That being said, it was a lot of fun.”

“Great! It was a super cool experience. I’d do it again in a heartbeat, and what a great reward for the Move Heroes! It was really rewarding to see them get to shine, and I think the commercials turned out really sharp.” 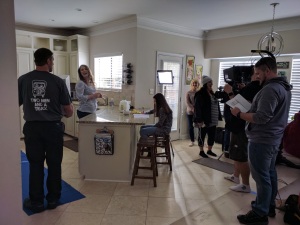 “It was enjoyable and fun. All of the staff and other members were super polite. They let me help out so much, and I felt really involved!”

“It was repetitive, but still fun and laid back. For my commercial shoot, it took about eight hours, but I wasn’t always on camera (and there was a lunch break).”

“I feel it went well. We all had a good time, and the commercials turned out fantastic!”

Check out all of the new commercial spots below!