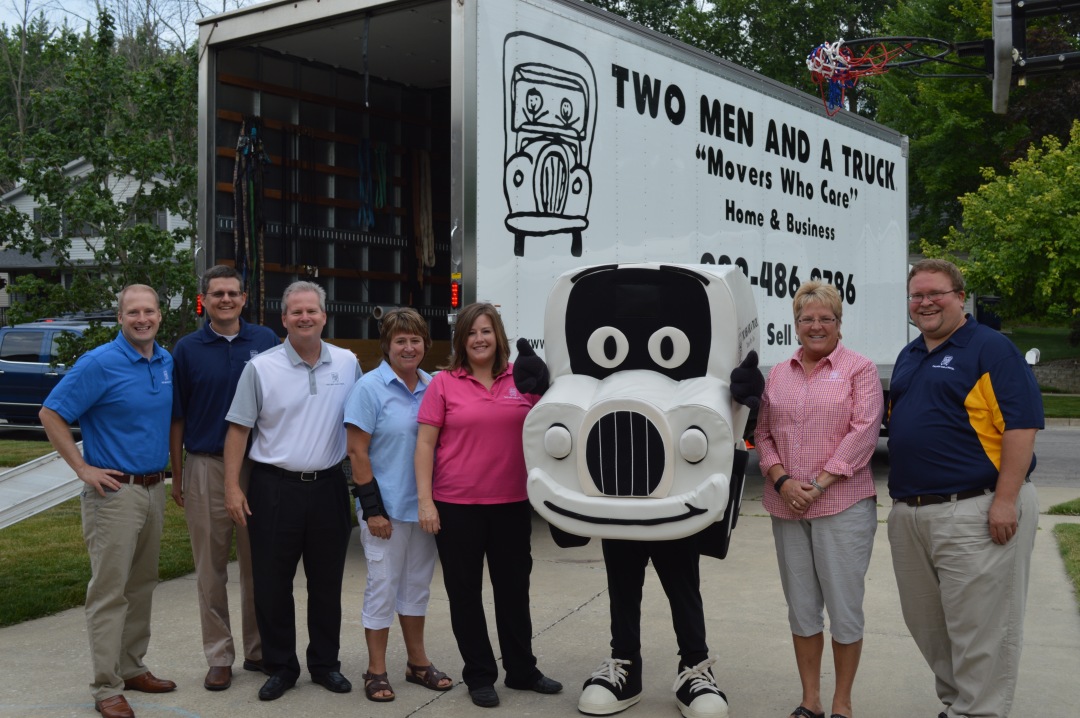 The TWO MEN AND A TRUCK® brand continues to grow month by month, and all across the country, local franchises are creating superior move experiences for customers, along with making a difference in their communities.

Just look at the stats, and you’ll find the continued increase in overall numbers as a company — in fact, the continued growth dates back to December 2009! With nearly 70 months of consecutive record growth, it’s clear we are a top name in the moving industry, and that our company values and customer service continues to resonate with past and future customers.

“We are excited for the New Year, and we are so proud of our system and their dedication

Our continued growth has had an effect on the local economies that we are present in, providing jobs and more support to local economies. With over 1,000 jobs available, we are able to help people advance themselves professionally, and provide an added impact in the local communities with a larger work force.

From 2015 to 2016, TWO MEN AND A TRUCK® saw 9.47 percent growth company-wide. The month of December ended on an extremely positive note, as the system posted 14.82 percent growth.

The summer season proved to be the strongest season, with the three highest months of the year being June, July, and August. June was the top month overall for the year, with the busiest move weekend of the year the last weekend in June. 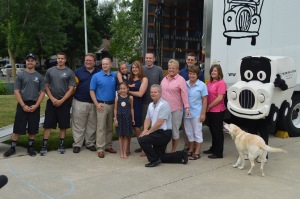 Move numbers were also higher than ever in 2016 with 522,291 moves completed! Local moves dominated the moving categories, with 479,463 of total moves happening locally.

The top five states in revenue in 2016 were Florida, Michigan, Ohio, Illinois, and Georgia, with all five states exceeding total sales numbers over $25 million dollars. Each of the top five were the top five grossing states for the year 2015 five as well.

Looking to the Future

With 2017 now in full-swing, the goals and expectations for TWO MEN AND A TRUCK® as a company remain high, but it’s clear the right people and systems are in place to once again break new ground on the numbers possible across the system.

As the “Movers Who Care®”, we continue moving people forward each and every day, and use our outstanding list of core values and focus on giving back to our communities to keep the brand strong.