Veterans. When I hear the word “veteran”, many words come to mind such as sacrifice, honor, hero, freedom.  Like many others, I don’t first think of words like homeless, jobless, poor or hungry. But all of those words – the words that come to mind and those that don’t – are a reality for many veterans.

According to the National Coalition for Homeless Veterans, one third of our nation’s homeless are veterans. Additionally, the NCHV estimates roughly 1.5 million other veterans are at risk of homelessness due to poverty, lack of support networks and poor living conditions in overcrowded or substandard housing.

Much work is being done to combat this crisis for veterans and their families from bills introduced to the Senate and House of Representatives to national and local organizations working on preventing homelessness while serving current homeless.

This year TWO MEN AND A TRUCK®/INTERNATIONAL, Inc. introduced a new initiative being rolled out in 36 TWO MEN AND A TRUCK® locations called Movers for Military. The goal of this program is to partner with local agencies serving homeless veterans to provide much needed essentials such as towels, bedding, clothing and toiletries. In an effort to educate children about the needs of veterans and provide an opportunity for service, Movers for Military also engages local schools to join in the collection.

With the support of more than 60 media partners, as Veteran’s Day approaches, Movers for Military has been successful in year one by collecting more than 15,000 items for local agencies and increasing awareness of the needs of homeless veterans.

Check out some of these great clips and photos highlighting the Movers for Military program for our local veterans in need: 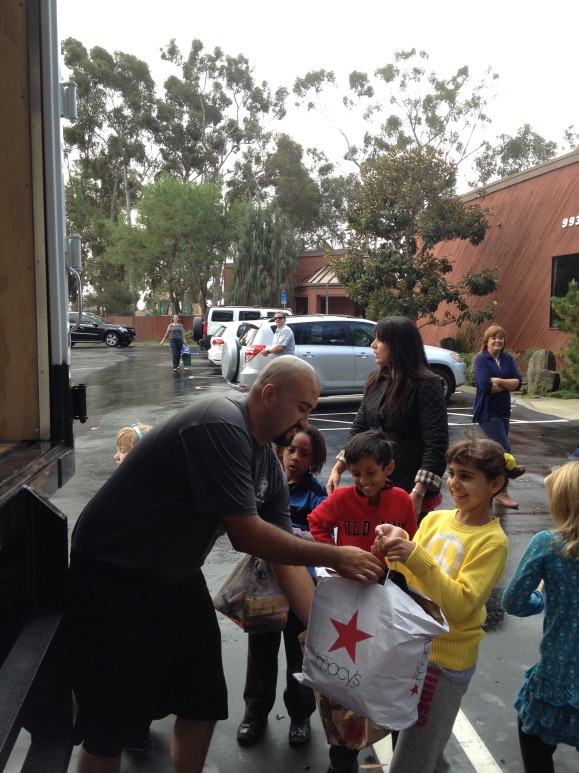 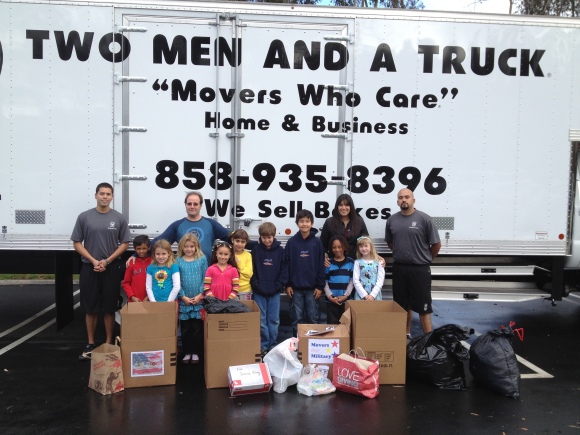 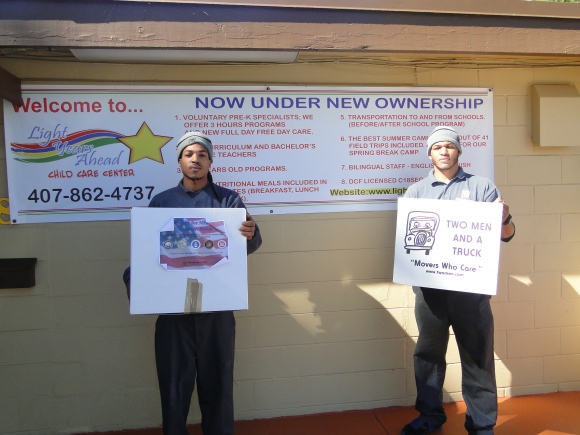 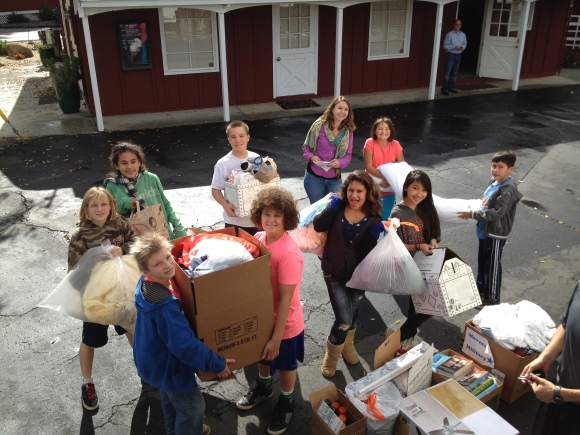 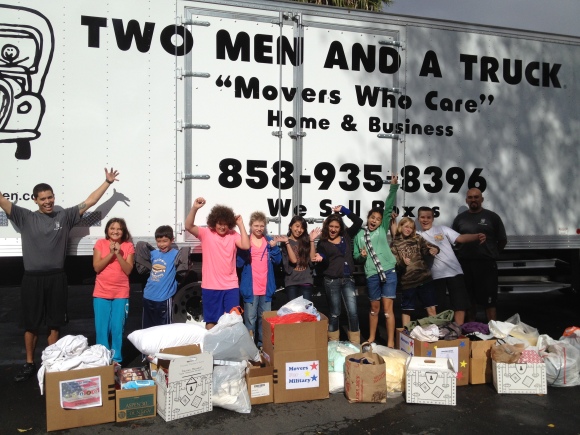 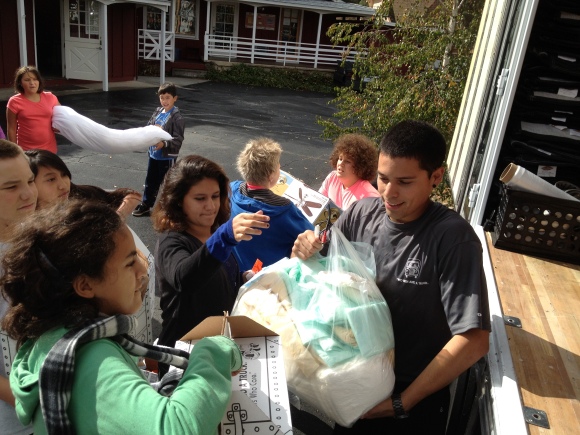